Proposal Under the Company Law Committee 2022 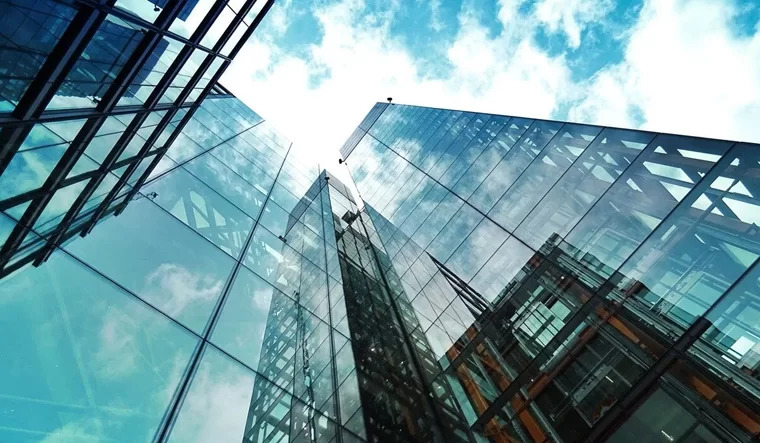 The Company Law Committee presented its Report dated March 21, 2022 to Honourable Union Minister of Corporate Affairs on changes aimed at facilitating and promoting greater ease of doing business in India and effective implementation of the Companies Act, 2013, the Limited Liability Partnership Act, 2008 and the Rules made thereunder.

Certain key proposals suggested by the committee are as follows:

Conclusion: The Committee suggests very crucial proposals to be added and modified in the Company law and at the same time gives due consideration to ease of doing business, digitalization, ironing out and streamlining various provisions of the Company law with other statutes.

For details, please refer to the attached pdf:

The information contained herein is based on the Company Law Committee presented its Report dated March 21, 2022. While the information is believed to be accurate to the best of our knowledge, we do not make any representations or warranties, express or implied, as to the accuracy or completeness of this information. Reader should conduct and rely upon their own examination and analysis and are advised to seek their own professional advice. This note is not an offer, invitation, advice or solicitation of any kind. We accept no responsibility for any errors it may contain, whether caused by negligence or otherwise or for any loss, howsoever caused or sustained, by the person who relies upon it.